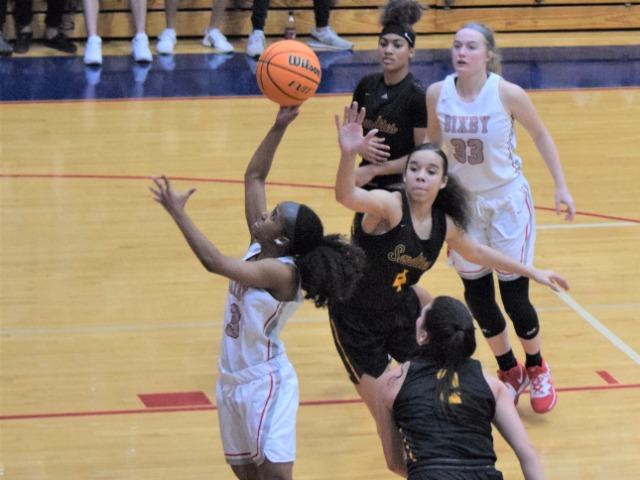 While extending their winning streak to seven games, Bixby High’s Lady Spartans continue improving in several areas on the court.
Areas like a balanced attack on the offensive end, a shared rebounding effort and tenacious defensive performance. And, the youthful Lady Spartans have adapted when play becomes physical.
Bixby, ranked No. 11 last week, rolled to a 61-45 victory at Bartlesville last Tuesday before returning home to capture an impressive 64-43 victory over No. 10 Sand Springs in front of a large, vocal Black Out Night crowd in Whitey Ford Field House last Friday night, January 31.
The Lady Spartans will be tested this week, traveling to Owasso (4-13) on Tuesday, February 4, before returning home to host No. 8 Sapulpa (14-3) on Friday, February 7.
The win over Sand Springs, 12-4, was significant for the Lady Spartans, who raised the season record to 11-6. With the victory, BHS should rise in this week’s Class 6A girls’ rankings while the win will enhance Bixby’s resume when the playoff pairings are determined in a couple of weeks.
“This was a big win since we’re ranked close to each other,” said Bixby head coach Tina Thomas. “We want to keep moving up in the rankings so we can get the very best regional pairing. Once again, I was proud of them.”
Bixby and the Lady Sandites were ready to play from the outset. Sand Springs led 8-5 before Bixby went on a 9-0 run – thanks to four points from Alyssa Nielsen, a three-pointer by Gracy Wernli and a steal and layup by Deonna Owens – for a 14-8 lead.
Sand Springs rallied during the final minute of the first quarter in trimming Bixby’s lead to 16-14. A 5-0 run to start the second stanza lifted the visitors to a 19-16 lead which grew to 21-18 before Bixby caught fire, going on a 17-5 run to lead by 35-26 at intermission. Owens scored four of Bixby’s final points.
Despite having two starters in foul trouble early in the third quarter, the Lady Spartans didn’t miss a beat thanks to positive contributions off the bench. A 9-2 run starting the quarter lifted Bixby to a 44-28 lead with 3:23 showing.
Senior post Avery King, junior guard Janiyah Hendricks and freshman post Meredith Mayes provided quality depth for BHS. King scored four points in the third quarter and had a variety of impressive assists.
Three-pointers by Owens and freshman Gentry Baldwin in the final 37 seconds gave Bixby a 54-34 lead going into the fourth quarter.
Wernli, a freshman guard, paced the balanced Bixby attack with 15 points, followed by Owens with 11 and Nielsen with 10. Other scorers included Baldwin and Mayes with eight each, Kate Bradley with six, King with four and Hendricks with two.
“These kids keep showing up and are maturing,” Coach Thomas added. “I think they just keep growing which is what you want to do at this point of the season. Gracy shot lights out.
“Kate got into foul trouble and she’s our floor general, so we needed someone else to step up and our bench was phenomenal tonight. I thought Avery, Janiyah and Meredith played well tonight. Avery did a phenomenal job and is doing a lot of good things. You could see her maturity when they were overplaying on the in-bounds play and she got the open bucket.
“The girls are getting better and have bought into things we’re trying to teach them like adapting on defense for each team we play,” she added. “We just want to keep improving.”
Bixby opened strong at Bartlesville early last week, jumping out to a 21-10 first quarter lead while never looking back after a solid second half showing.
Bradley erupted for 22 points to lead Bixby in scoring while Wernli finished with 12 and Nielsen with 11. Mayes ended with eight while Owens and King contributed four points each. 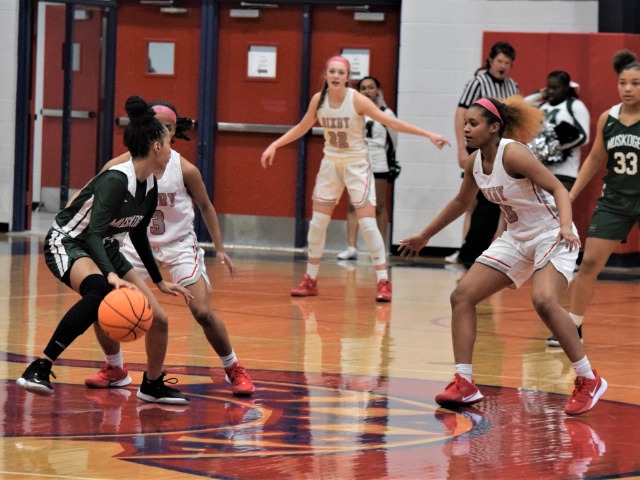 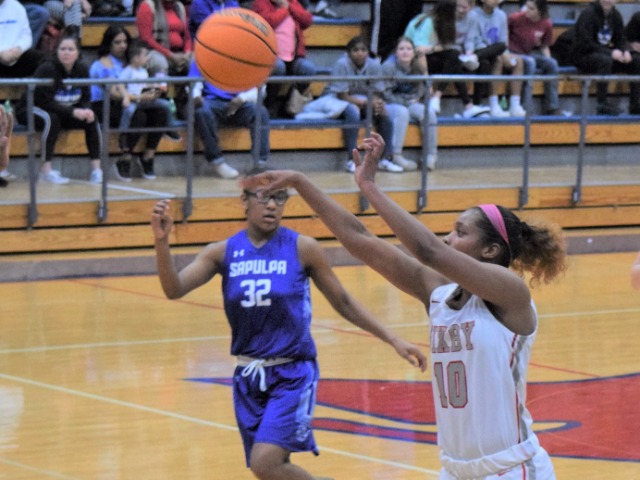 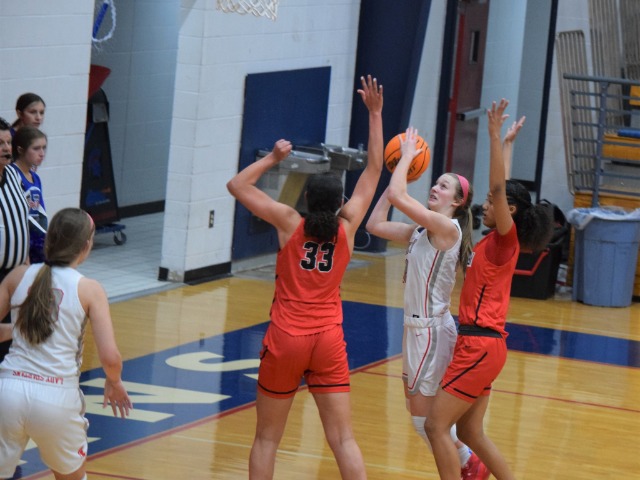 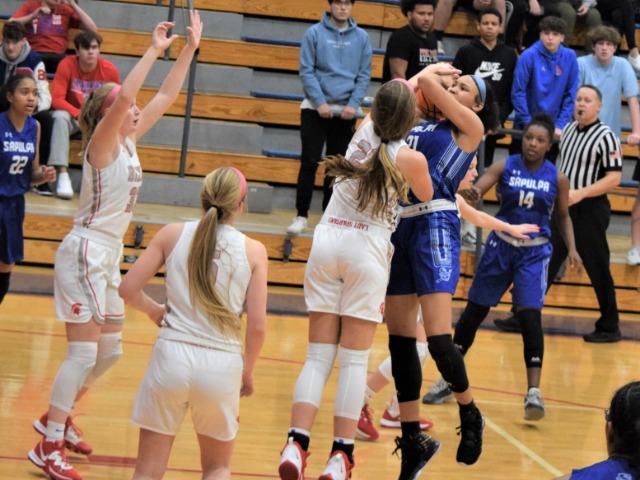