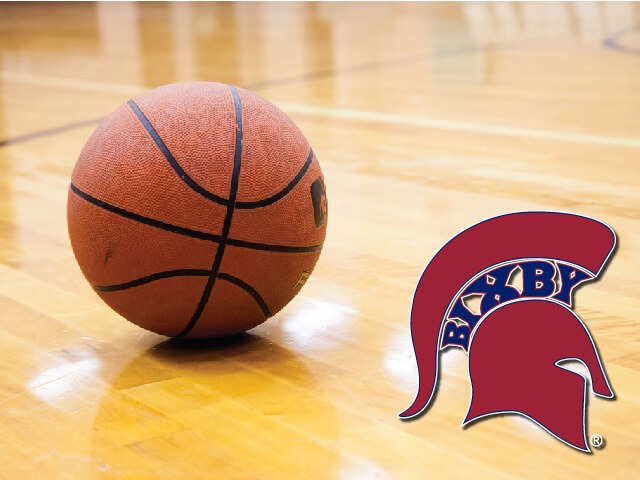 After placing fifth in the prestigious Tournament of Champions girls basketball tournament and struggling in the first game of 2019, Bixby High Lady Spartans face a demanding road schedule this week.

The Lady Spartans struggled offensively in a53-39 loss to Tahlequah-Sequoyah in the TOC opener at the Mabee Center on the Oral Roberts University campus. Bixby rallied to rout Dewar (68-23) and defeat Victory Christian (53-48) to capture the tourney's fifth place award.

Bixby's offensive problems arose again last Friday, Jan. 4, in a 58-35 loss at Class 6A's eighth-ranked Sand Springs in a conference contest. The Lady Spartans,who are 2-2 in the league, shot around 30 percent from the field in the game.

Dariann Myles led Bixby in scoring with 10 points, followed by Sydney Page with eight, Savanna Stout with six, Ashley Moriarty with four, Sydnee Schovanec with four and Kate Bradley with three. ?The Sand Springs game was a humbling reminder that we have to continue to get better and strive for excellence every day,?Lady Spartan head coach Tina Thomas said. ?They are a great team and really exposed areas we can work on. I?m confident the girls will get back to work and bounce back from this loss and continue to strive for excellence and accomplishing team goals.

In the loss to Class 3A?s No. 1-ranked Tahlequah-Sequoyah, Schovanec led Bixby in scoring with 14 points, followed by Page with 12, Bradley with six, Stout with five and Myles with two. In the win over Dewar,Myles topped BHS with 17 points, followed by Stout with 14, Schovanec with 11, Page with eight, Avery King with six, Bradley with five, Moriarty with five and Andra Mohler with two.

In the hard-fought win over Class 4A?s fifth-ranked Victory Christian, Stout paced the Lady Spartans? offensive effort with 18 points, followed by Myles with 12, Schovanec with 11, Bradley with eight and King with four. "I was overall pleased with our TOC performance," said coach Thomas. " Players that regularly contribute so much defensively,with ball management and assists were able to show their stuff on the scoring front also. ?Dariann and Sydnee are our consistent offensive powers. Sydney Page, Savanna and Kate each had highlights in adding points throughout the TOC. Avery continues to add significant minutes also. Showing that we are more balanced in scoring will be beneficial to our ongoing success. ?The Victory game was a highlight. They are a tough team and we were down by nine in the second quarter. The girls once again showed resilience and grit in battling back in that game. Two wins in a tournament of that caliber with that competition was respectable," she added. Schovanec, who had 36 points and 25
rebounds in three tourney games, was named second team all-tournament.