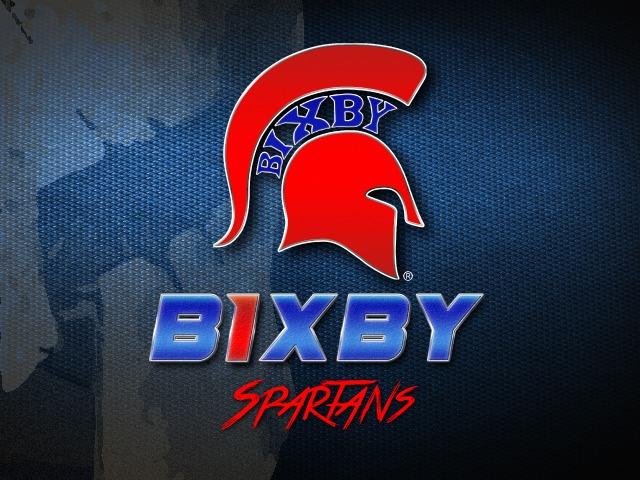 The High School varsity wrestling team competed in two tournaments and numerous practices over
Christmas Break. We took one day from practice and went to Camp Ninja Warrior for some team
building and bonding, where the wrestlers 7-12 had some fun and friendly competition on the obstacle
course and warp walls.

The first tournament was the Battle for the Belt in Fayetteville, Arkansas. The team(only 8 wrestlers)
finished 19th out of 35 teams. Zach Blankenship finished 1st and won the Outstanding Wrestler
Award. Also placing in Gold bracket was Isaac Gibson finishing 7th. Silver bracket placers were Garrett
Washington, Jack Puckett and Andrew Plumlee all winning their brackets and finished 9th overall with
only 1 loss for each over the weekend.Other placers were, Tomy Baty-14th,Dakota Davis-18th and
Levi Dunsmore-21st.

The second tournament was the Larry Wilkey Invitational at Jenks. The team, again only 8 wrestlers,
finished 15th out of 23 teams. This team was made up of 6 Freshmen and 2 Seniors. Zach Blankenship
finished 1st and received the Outstanding Wrestler Award, his 3rd in his 3 tournaments. Andrew
Plumlee finished 4th and Ky Roller 5th in his first varsity debut.