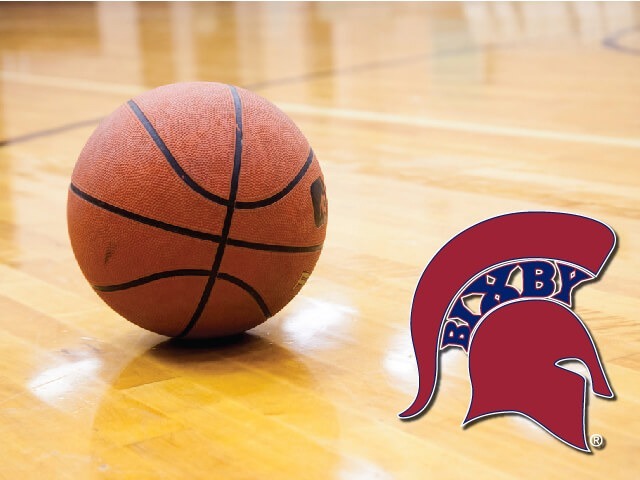 It’s been a short holiday break for Bixby High’s Lady Spartan basketball team who compete in the prestigious Tournament of Champions Basketball Tournament in Oral Roberts University’s Mabee Center, beginning Thursday, Dec. 27.
Bixby, 4-2 on the season and ranked 15th in Class 6A, plays Class 3A’s top-ranked Tahlequah-Sequoyah in the quarterfinals at 4 p.m. Thursday. Tahlequah-Sequoyah, the defending Class 3A state champion, is 6-1 entering the tournament.
“They are a solid team at every position,” Lady Spartan head coach Tina Thomas said of the Lady Indians. “Their No. 21 (Lexy Keys) is an All-American and logged her 1,000th point as a junior in the game I scouted.
“We are in much better shape, health-wise, and I expect both Dariann (Myles) and Sydnee (Schovanec) to be 100 per cent after the time off,” she added.
Myles and Schovanec, both seniors, battled ankle injuries early this season but still managed to play through the pain to contribute to Bixby’s success, which included a runner-up finish in the Bixby tournament.
Tahlequah-Sequoyah, making its fifth TOC appearance, has dominated Class 3A in recent years, winning six state championships, including back-to-back titles in 2017-18. The Lady Indians edged Kingston, 53-51, in last season’s state finals.
Keys, a 5-9 junior guard, scored 18 points in the win over Kingston and recently recorded her 1,000th career points after scoring 14 points in a 51-41 loss at Victory Christian. She earned first-team all-tournament recognition at the 2018 state tournament while teammate Jonia Walker, also a returnee, was named the Most Valuable Player.
As usual, the TOC field features talented, successful teams in the 19th edition of the girls’ event. Competing in the tourney include Class 6A’s No. 1 ranked Edmond Memorial, 8-0 on the season and winners of the Bixby Tournament; Class 5A’s No. 6 Tulsa East Central, 2-3 on the season; Class B’s No. 3 Varnum, 10-2 this season; Class 4A’s No. 1 ranked Muldrow, sporting a 6-0 record; Class A’s No. 11 Dewar, 5-0 this season; and Class 4A’s No. 5 Victory Christian, 6-1 this season.
Six of Oklahoma’s seven playoff classifications are represented in the tourney with East Central’s four tournament titles topping this year’s field. This is East Central’s 11th appearance. Muldrow was the tourney runner-up in 2017.
A quarterfinal victory would earn Bixby semifinal berth against the Muldrow-Dewar winner at 7 p.m. Friday. If Bixby’s loses in the quarterfinals, the Lady Spartans play the Muldrow-Varnum loser at 9 a.m. Friday.